Messi: Xavi will help Barcelona improve since he understands the club so well.

Messi: Xavi will help Barcelona improve since he understands the club so well.

MARCA has an exclusive interview with Lionel Messi, which will be published on Tuesday. 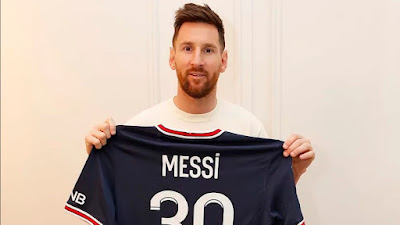 Lionel Messi got his eighth Pichichi, which he won last season as the best scorer in LaLiga Santander, as he welcomed MARCA into his new Paris home.

The Argentine spoke openly about everything in an exclusive interview. The complete interview will be published in the newspaper and online on Tuesday, and you can read it in English here on MARCA.

Messi welcomed MARCA with a calm and pleasant demeanor, and he's pleased with how quickly he's adjusted to life in Paris.

In terms of sport, Messi is well aware that Paris Saint-Germain is under a lot of pressure this season in the Champions League.

Messi told MARCA, "Everyone says we're the major favorite." "I won't dispute that we're a contender, but we still need a few things to be a truly formidable squad."

"With Xavi, Barcelona will grow," Messi stated. "He's a coach with a lot of experience and a good understanding of the club." 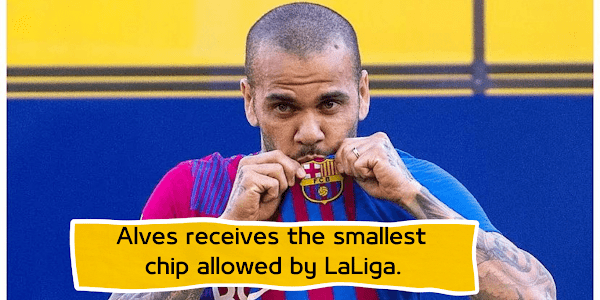